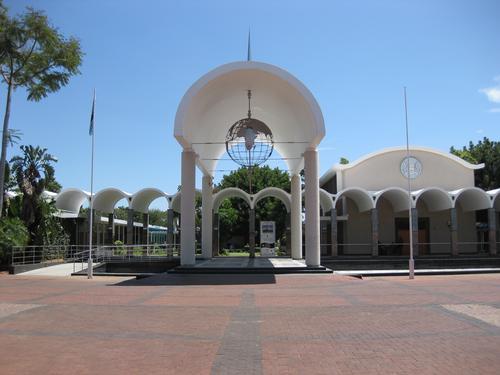 Botswana is a parliamentary democracy. Since independence in 1966, legislative power has rested with the Parliament, which consists of the National Assembly (57 elected members), president, chairman, attorney general and four deputies of the president. The National Assembly is elected for a term of five years by free elections. Executive power rests with the president who is elected by the National Assembly. Amendments require a two-thirds majority in parliament to be adopted as law. Very drastic changes, such as changes in the length of the parliamentary term, are decided by referendum. A referendum took place for the first time in October 1997, with the result that the voting age was lowered from 21 to 18 years. 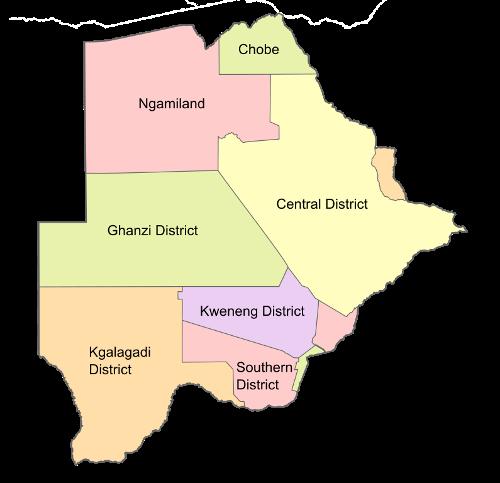 The political situation in Botswana can be called stable and democratic. Botswana's domestic political scene has also remained essentially unchanged over the past year, with a strong ruling Botswana Democratic Party (BDP) party. The opposition is divided among the "Botswana National Front", the "Botswana Congress Party", the "Botswana Alliance Movement" and the "Botswana People's Party".

National priorities of the government are economic diversification, promotion of foreign investment, promotion of exports, combating the HIV / AIDS pandemic, ailing agriculture and tourism and conservation. The creation of new jobs and reform of the public administration are also important concerns. 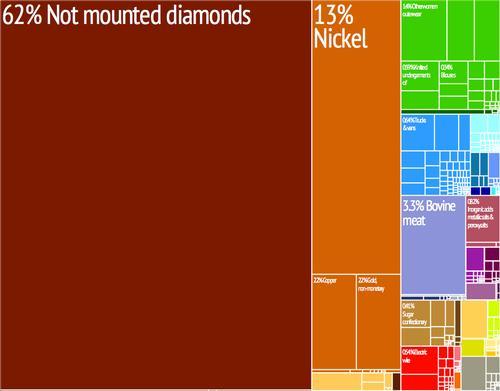 Before independence in 1966, Botswana was one of the poorest 20 countries in the world. The discovery and development of diamonds in particular from the early 1970s onwards led to enormous economic growth. In the 1980s, Botswana's economic growth was one of the highest in the world at about 10 percent per year. In the mid-1990s, diamond exports, along with exports of copper and other minerals, made up 72.5% of total export earnings. The share of agriculture in GDP decreased drastically, although a relatively large percentage of the labor force still finds employment in this sector. Economic growth has led to the improvement of infrastructure and development of the industrial sector and social services. However, the one-sided nature of economic developments also makes Botswana vulnerable. In order not to depend on the mining sector alone, the IMF is pushing for economic diversification.

Unemployment continues to be a problem, partly due to returning miners from South Africa. Inflation is also not yet under control.