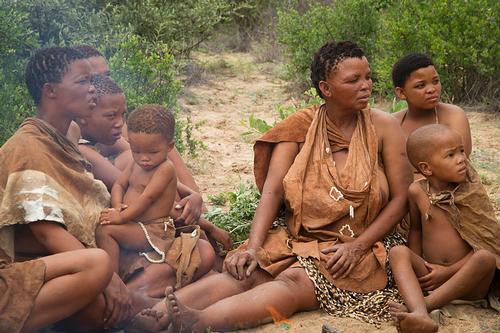 2,214,858 million people live in Botswana (2017). The population density is very low and amounts to 4 inhabitants per square kilometer.

All of the above figures can change quickly and significantly in connection with the AIDS epidemic.

The majority of the people of Botswana adhere to the Christian faith. Often in combination with indigenous religions. Some indigenous religious and medical practices, notably respect for patriarchal ancestors, have been assimilated into the Christian faith in Botswana. There is also a small minority of Muslims and Hindus. The constitution provides for freedom of religion and the government generally respects this right in practice.