Azerbaijan is located in southwestern Asia in the Caucasus between Iran and Russia and also borders the Caspian Sea. Azerbaijan is also bordered by Armenia, Georgiaand Turkey. Azerbaijan's surface is 86,600 km2 (including Nagorny-Karabakh enclave). The landscape is dominated by the Greater Caucasus, which is a high mountain range. The highest peak in the eastern part (Bazardüzü, on the border with Dagestan) reaches up to 4466 m. The Lesser Caucasus is hardly less than that: 3904 m in Naxçivan. Both chains are separated from each other by the wide valley of the Kura, a deep depression that slopes down to the Caspian Sea. 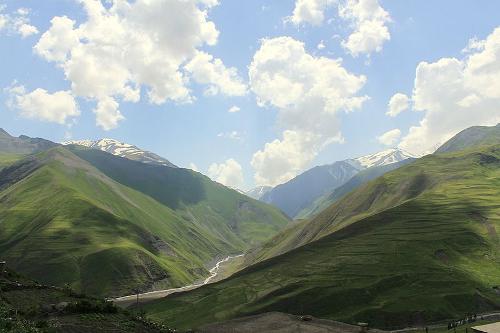 In 2008, the Caspian Sea was approximately 28 meters below sea level, which means that a large part of the coastal area, including the Caspian Low, is also below sea level. The water level in the sea has declined in recent decades due to low rainfall and dams reduced water supply from the Volga. In a more distant past, however, the sea has been even smaller than today. The sea is deepest in the southern part;the northern basin is very shallow in most places. The two basins are separated by a shallower section that connects the peninsulas of Apsheron (Azerbaijan) and Chelec (Turkmenistan). The sea also includes the nearly closed-off inlet Garabogazköl in Turkmenistan. 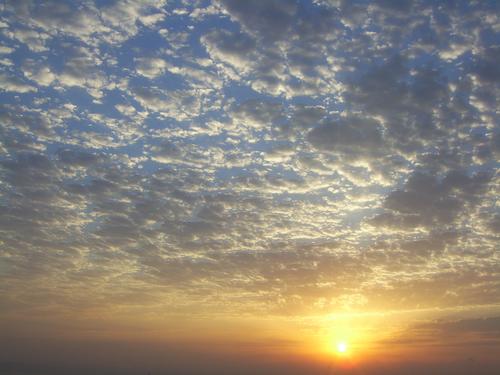 Due to the geographical diversity, there are quite a few differences in the climate per region. The coast of the Caspian Sea has a lot of wind. The regular storms make the temperature bearable. Winters are not too cold, but that changes higher in the mountains. Heavy snowfall is a common phenomenon in the Caucasus. The center of the country is dry, but the forests in the south receive enough rain, especially in October, November and March. The average temperature is between 20 and 30 degrees in spring and summer. Both mountain ranges are sparsely overgrown with flora that is characteristic of the high mountains. Several peaks are covered with snow all or almost all year round. Oak, beech and maples grow on the lower slopes. The plain of the Kura has a steppe landscape. 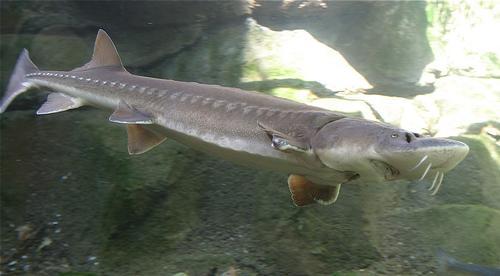 The animal world is sometimes still wild. Bears and tigers are still found in remote parts of the high mountains, although they are rarely seen. There is a rich population of small ungulates, including chamois, wild boar and wild goats. The fish-rich Caspian Sea is the habitat of the sturgeon;80% of the world's caviar production is mined here. The number of species of birds is large, partly thanks to the establishment of special bird reserves.