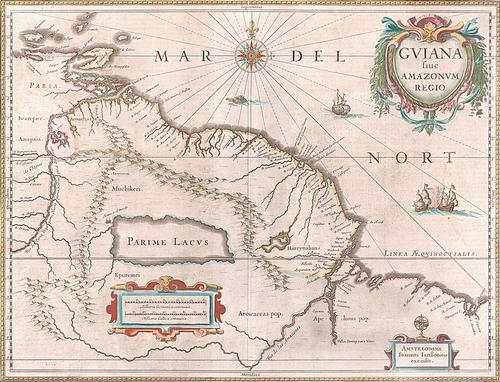 Before the arrival of the Europeans, the area of what is now Guyana was populated by two Indian tribes, the Caribbean and the Arawaks. They called the country "Guiana". The Dutch settled in the late 16th century. In 1763, a major slave rebellion was led by the slave Cuffy, who thus obtained the status of national hero. In 1796 the area came under British rule and from the Congress of Vienna (in 1815) it was officially part of England. In 1831, the area was named a 'British Guiana' colony. Three years later, slavery was abolished and the British hired cheap workers from India, China and Portugal to work on the plantations. Many of the former slaves migrated to the city and largely formed the current urban population. The Indian population remained in the countryside.

In 1953, British troops intervened in 'British Guiana' because the United Kingdom feared that the couple Jagan and the political party they founded, the People's Progressive Party (PPP), would turn Guyana into a communist state. Since the split of the PPP in 1955, Guyanese politics have been based more on ethnicity than ideology.

Guyana became independent in 1966. On February 23, 1970, the Republic was proclaimed on the day of Cuffy's slave rebellion. Forbes Burnham was president of the country from independence until his death in 1985. He ruled in an autocratic manner. After his death, Hugh Desmond Hoyte became president. He transformed the political system from state socialism and a one-party system into a market economy system with freedom of the press. In 1992, Cheddi Jagan became president. After his death in 1997, his wife Janet Jagan succeeded him. In 1999 she was replaced by former Finance Minister Bharrat Jagdeo. Hardly any changes in government policy were made by the new president.

In the March 2001 elections, monitored by an international delegation led by Jimmy Carter, Jagdeo's PPP / Civic won. He was inaugurated as President on March 31, 2001. After the elections, major political unrest arose, which coincided with a wave of crime; this gripped Guyana until May 2003.

In 2004, politics was dominated by disagreements over presumed links between the police, Interior Minister Ronald Gajraj, and a death squad that has been active since 2002. Gajraj has offered to leave, which could ease tensions between the ruling PPP / Civic and the PNC / Reform. However, the national elections in the first half of 2006 are already beginning to dominate politics again. With ethnic loyalties deeply ingrained, the current president remains the firm's favorite and chances are he will win elections for the fourth consecutive time. 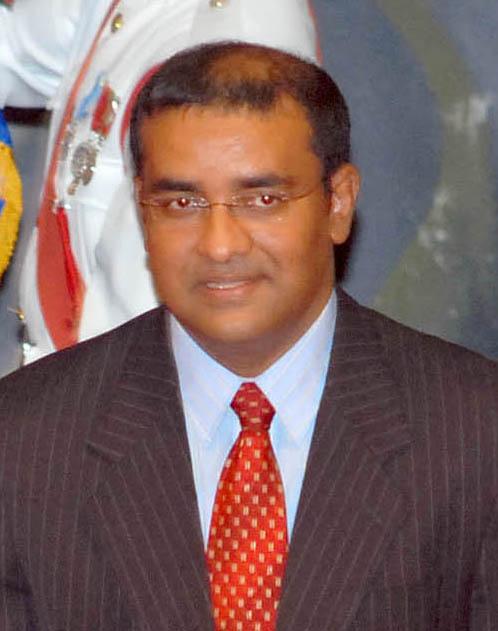 In August 2006, President Bharrat Jagdeo wins a new five-year term. In September 2007, a UN tribunal settled a conflict over an oil-rich section off the coast between Guyana and Suriname. Both countries will receive a share. In October 2008, Jagdeo concludes a trade agreement with the EU after a previous conflict. In November 2011, Donald Ramotar wins the presidential election, but his party loses the absolute majority in parliament. In May 2015, ex-General David Granger wins the presidential election, ending 23 years of PPP dominance.

The hotly-disputed March 2020 election was eventually resolved in favour of opposition candidate Irfaan Ali, who became the country's first Muslim president in August. A former housing and tourism minister in People's Progressive Party governments, Mr Ali beat the incumbent president, David Granger of the People's National Congress, after a full recount amid allegations of government vote-rigging. A coalition led by the People's Progressive Party also won a narrow majority in the simultaneous parliamentary election.