Guyana is located in the north of South America. Guyana borders Suriname in the east. The border river Corantijn is disputed by Suriname and Guyana. Brazil is the neighboring state in the south and southwest. And in the northwest Guyana borders Venezuela. To the north, Guyana has approximately 600 km of coastline along the Atlantic Ocean. The area of Guyana is almost 215,000 square kilometers. 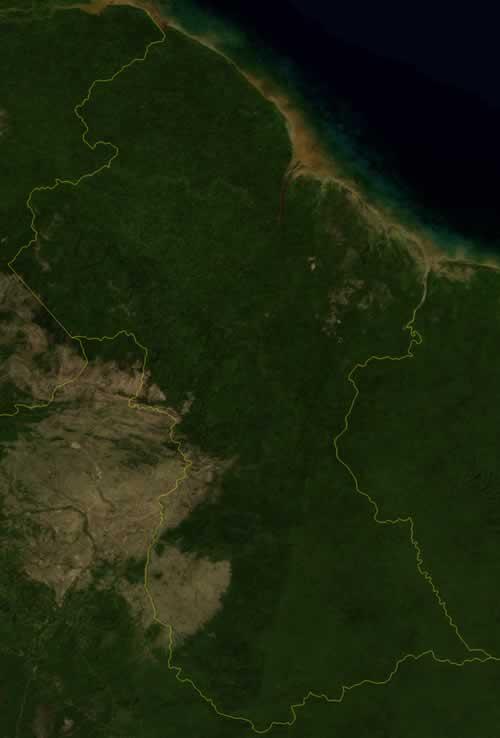 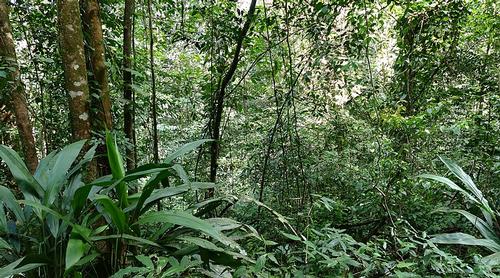 Along the Atlantic Ocean there is a fertile, 15-65 km wide coastal plain. This plain is partly below the water surface, which is why dikes have been built along the coast. The rivers are very important to Guyana. They are a good alternative to the bad roads. They can be navigated inland for large ships up to 100 to 150 km. Further inland, the decline becomes too great. The Potaro is one of the most important rivers, other rivers are the Essequibo, the longest river in Guyana, the Demerara, the Corantijn and the Berbice. The rivers all originate in the mountains of the south and west and end in the Atlantic Ocean.

Very special is the Kaiateur waterfall that crashes into the Potaro river and is located in the Kaieteur National Park in Essequibo. It is the highest single drop waterfall in the world with a total height of 251 meters, higher than Niagara Falls on the border of Canada and the United States and Victoria Falls on the border of Zambia and Zimbabwe. Every second, 663 m3 of water disappears over the edge of the waterfall. 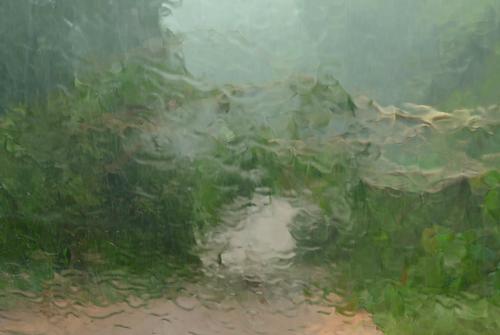 Guyana has a tropical climate. This means that the influence of the seasons is very limited. The average annual temperature is 27 ºC. The temperature in the mountains is of course lower at higher altitudes. It is slightly cooler between October and May. Along the coast, the heat is tempered by a cool onshore wind from the Atlantic Ocean. There is precipitation all year round. It rains abundantly from May to August and from mid-November to mid-January. 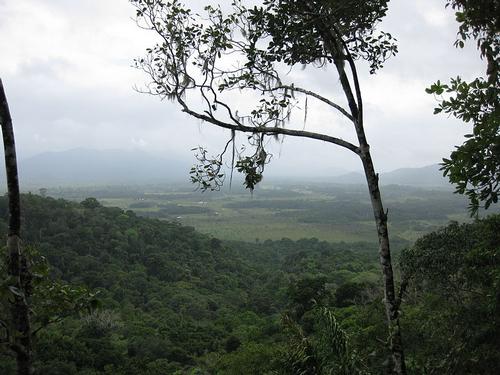 About three-quarters of the country is covered by rainforest. Common plants, trees or crops are: balata, banana, green heart, coconut palm, mango, mora, palm and rice. 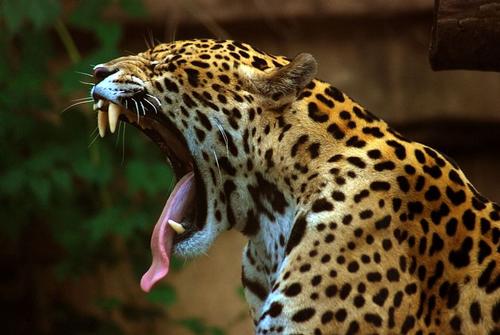 The king of the rainforest is the jaguar. This animal has no natural enemies and feeds on mammals such as monkeys, anteaters and tapirs. The jaguar returns to the country's coat of arms and is considered the national animal by the people.

In the country's rivers, which are the only link to the interior, otters and the largest freshwater fish in existence, the arapaima, swim. They are food for the black caiman again.

700 different species of tropical birds live there. Native are different types of parrots such as the macaw.