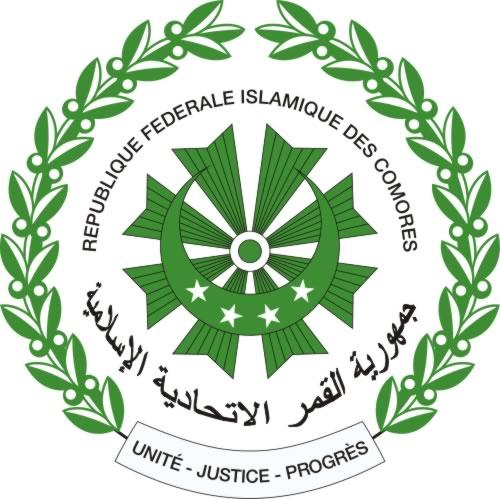 The 1992 Constitution introduced a multi-party system. During the 1996 revision of the constitution, which was largely completed by the then President Taki, the president was given more power and the possibilities for new parties or new political currents on any of the islands within the federation were curtailed, leading to many protests and internal tensions. The Antananarivo Agreement between the various islands that make up Comoros provides for partial autonomy for Grande Comore, Anjouan and Mohéli, with each island having its own parliament and local government. Every four years, one of the islands would assume the presidency of the Comorian Federation. This arrangement took effect after the May 2006 elections. 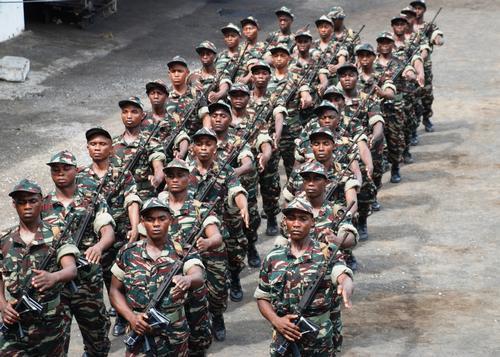 President Taki died of a heart attack in November 1998. After the death of President Taki in November, unrest increased. Interim President Tadjidine Ben Said Massounde and Prime Minister Djoussouf tried to resolve the crisis, with the Organisation of African Unity (now AU) mediating. During a meeting between the different parties in Antananarivo (Madagascar), an agreement in principle was made on partial autonomy for the different islands, which was eventually ratified in a new constitution in 2004. The island of Anjouan initially refused to sign, which led to major disturbances on Grande Comore. The army intervened on 30 April 1999 and, after a non-violent coup, Colonel Azali Assoumane became President, Prime Minister and Minister of Defence. He was elected President of the Union in 2002 after elections.

In 2004, elections were held for the island and Union parliaments. To the surprise of many, the elections took place on time without too many irregularities. Assoume's party (Convention pour la renaissance des Comores - CRC) was the big loser, winning only 11 seats out of 55 in the island parliaments and 15 out of 33 Union seats. Three candidates were selected in the first round of the new presidential elections in 2006. The second round of elections took place on 14 May. They were won by the independent candidate Ahmed Abdallah Mohammed Sambi, an Islamic leader and businessman. The elections were described by international observers as free, transparent and credible. An AU peacekeeping force of 1,200 troops was present during the elections. The elections mark the end of a long period of transition, the main aim of which was to reintegrate the island of Anjouan, which was split off in 1997, into the Republic. With its three islands, the country now has four presidents and four parliaments. The island of Anjouan assumed the presidency after the elections. For the current political situation see the history section.

The Comoros has negligible natural resources and a very high level of debt. Economic growth is very low, while the archipelago is very densely populated. The pressure on the scarce available land is therefore very high. Agriculture and trade are the main sources of income. Vanilla is the most important export product, but over the years the income from this has declined. Fishing is underdeveloped. France is Comoros' main trading partner. Tourism is a potential growth sector, but requires political stability. It is estimated that in the next ten years, this sector will have an annual growth rate of 5%. During the period of unrest, the World Bank and the IMF refused to provide economic assistance. In 2004, consultations took place on possibilities to resume aid, after Comoros started some rationalisation of budget execution. The World Bank has, since March 2004, strengthened 19 loans amounting to US$ 132.50 million. However, Comoros cannot yet join the HIPC initiative because it does not yet meet all the conditions. The Government of Comoros took a first step in the right direction by drafting an interim PRSP in October 2005. In December 2012, Comoros received a major debt reduction, largely financed by the IMF.