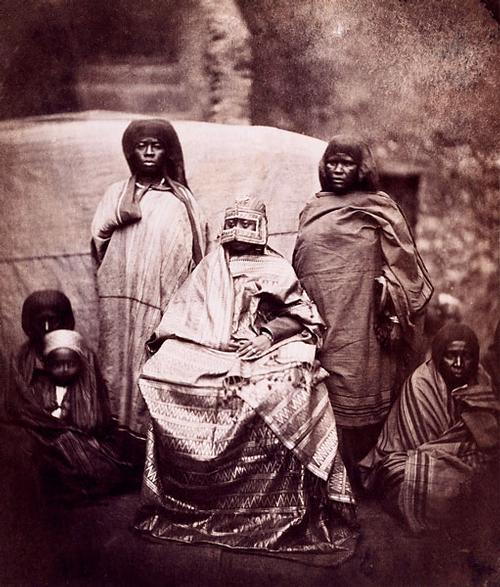 Inhabitants of Comoros are mainly of mixed Bantu-Arabic descent, as are, for example, the inhabitants of Zanzibar. The first inhabitants were probably Melano-Polynesians, who arrived around 550-600 BC. Over the centuries, African, Indonesian, Arab, Persian, Portuguese and Dutch trade delegations visited Comoros. In 1843, France colonised the archipelago, starting with Mayotte. In 1961, France granted internal autonomy. During a referendum on independence in 1974, 96% of the population of Grande Comore, Anjouan and Mohéli voted for independence, but 64% of the population of Mayotte voted against. On 6 July 1975, the Comorian Parliament unilaterally declared Comoros independent, and on 8 July the leader of the independence movement, Ahmed Abdallah Abdérémane, became president. France allows this, but respects the wish of the people of Mayotte to remain part of France, which means that it is still a French overseas territory. Successive Comorian governments have regularly protested against this.

President Abdallah's government was overthrown in a coup on 3 August 1975; his successor Ali Soilihi suffered the same fate on 12 May 1978 when he was ousted by a group of French and Belgian mercenaries led by "Colonel" Bob Denard. Abdallah returned from exile in France to be elected president on 22 October 1978. He introduced Islam as the state religion. The regime became increasingly authoritarian, with the aforementioned Bob Denard playing an important role. In 1989, Abdallah was murdered and Denard was seen as the culprit, both nationally and internationally. France intervened and arrested Denard. The following period is characterised by chaos, weak leadership, another coup by Denard in 1994 and a subsequent intervention by France. In 1996, Mohamed Taki won the presidential election, but his regime was plagued by the desire of the islands of Anjouan and Mohéli to secede from Grande Comore. In 1999, Colonel Azali Assoumane staged a coup and became president until January 2002. He then stood as a candidate in the presidential elections, which he also won with 75% of the votes. His term was for four years. Much discord arose between the various islands. In December 2003, an agreement on the division of power between the federal and island governments was signed. This paved the way for the elections of the legislature. 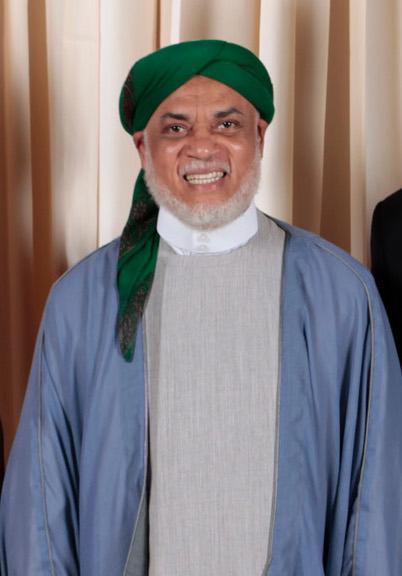 In May 2006, the Muslim cleric Ahmed Abdallah Mohamed Sambi won the federal elections of Anjouan. In May 2007, President Mohamed Bacar refused to resign. In March 2008, troops from the Comoros and the African Union landed in Anjouan and recaptured the city. In March 2009, the inhabitants of the island of Mayotte voted to integrate fully with France. The Comoros, who lay claim to the island, called the referendum null and void. 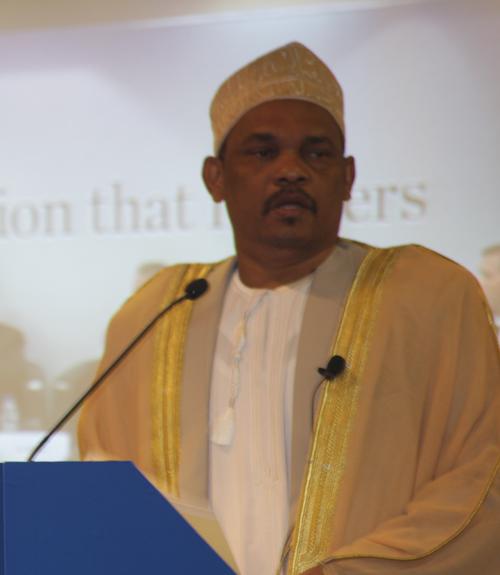