Burundi is located in central Africa to the east of the Democratic Republic of Congo. Burundi also borders Rwanda and Tanzania. The area of Burundi is almost 28,000 square kilometers. 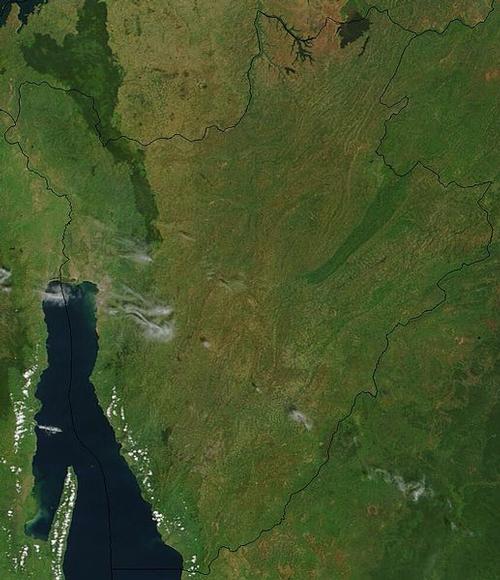 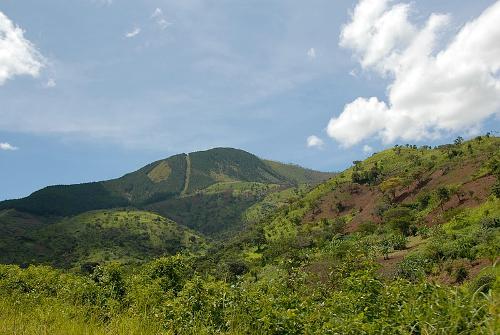 The landscape is hilly and mountainous. The Congo-Nile ridge (a fringe mountain range) continues into Burundi, along the Rusizi Valley and Lake Tanganyika. Only the highest parts are covered with forest (the Kibira National Park). To the east of the ridge mountain is a plateau with an average height of 1700 meters. The Ruvubu, the source river of the Nile, flows along the northeast border with Tanzania. Northeast Burundi is relatively flat and includes lakes, swamps and park savannas. The southeast consists of the relatively dry Kumosa Depression. Mount Heha is the highest point of Burundi at 2670 m, Lake Tanganyika is the lowest at 772 meters. Burundi has a tropical climate, the temperatures do differ per area. The dry season lasts from June to August and another short dry season from December to January. The long wet season from February to May and also in September and November. Because the average altitude is 1700 meters, it does not get hot in Burundi with an average early 20 degrees Celsius. 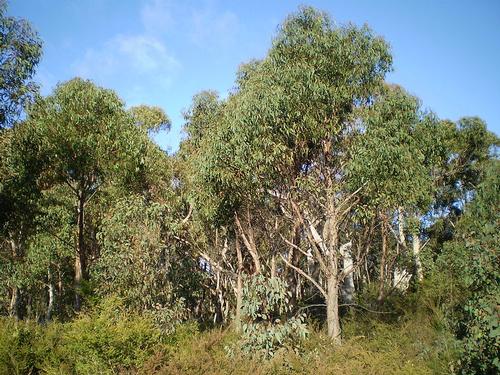 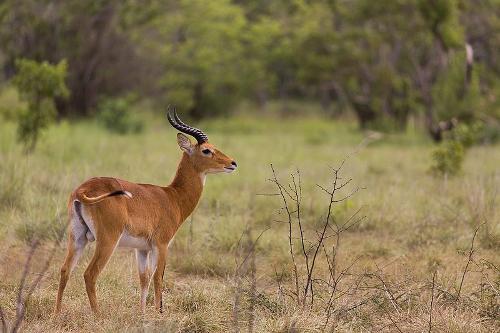 There are many wild animals in Burundi: monkey, antelope, buffalo, crocodile, lion, leopard, hippo and elephant.