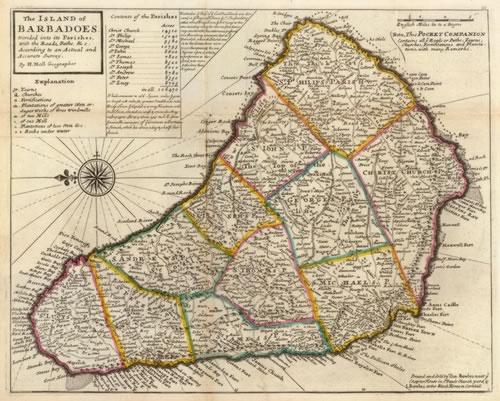 The population of Barbados consists mainly of descendants of African slaves and mulattoes. The island used to be inhabited by the Arowak Indians who have become extinct due to European diseases and the harsh conditions under which they had to perform slave labor. As in many other Caribbean countries, slaves were imported from Africa. The island was visited by the Spaniards and the Portuguese, after which the country was occupied by the British in 1627. On April 16, 1816, the worst slave revolt in Barbados started, led by Bussa. Slavery was finally abolished in 1838. Barbados was briefly a member of the West Indian Federation (1958 - 1962) and eventually gained self-government in 1961. In 1962 the elections were won by the Democratic Labor Party, led by Errol Walton Barrow, who became Prime Minister after independence on 30 June. November 1966. Owen Arthur of the Labor Party has been Prime Minister since 1998 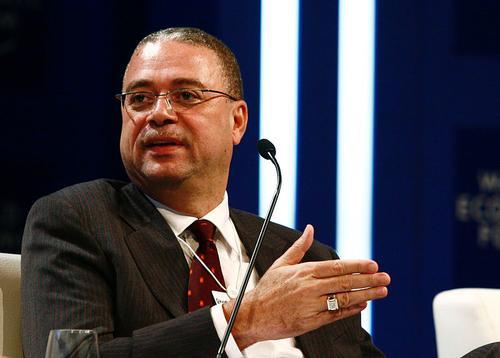 In January 2008, Labor again wins elections and David Thompson becomes prime minister. Thompson wins a vote of no confidence that the opposition had raised for his handling of the financial crisis. David Thompson dies in October 2010 and is succeeded by Freundel Stuart. In February 2013, the ruling DLP narrowly wins. In March 2014, the government announced that it would abolish the death penalty. In April 2015, Biiliton obtained a concession to search for oil in the waters southeast of Barbados. The 2018 election is convincingly won by the BLP and Mia Mottley becomes the new prime minister.

Outgoing Governor-General Sandra Mason, the last representative of the British Crown, became the first president of Barbados in November 2021. She was chosen by parliament the previous month. Despite deciding to become a republic in 2020, Barbados will remain a member of the Commonwealth.