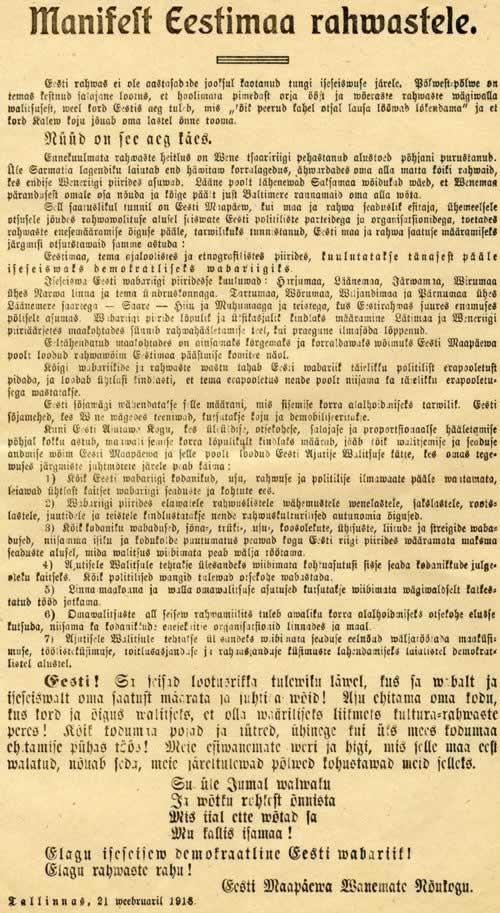 Since independence in 1991, the Estonian language has been high on the political agenda. All citizens are required to be able to make themselves understood at least in Estonian. In 1995 it was decided that in areas with a non-Estonian majority, official documents could also be published in the language of that majority. In practice, this only meant something for the Russian majority in the north-eastern regions.

Estonian belongs, together with Hungarian, Lappish and Finnish, to the Finnish-Ugric language family. It is most closely related to Finnish, and Finns and Estonians can therefore understand each other well. Estonian also has clear German influences. Estonian is written in Roman characters.

The fact that Estonian belongs to a different language family from Latvian and Lithuanian is demonstrated by the following list of numbers:

Estonia has two main dialects, a northern Tallinn dialect and a more rural southern dialect. Linguists have recently divided the language into eight sub-dialects scattered around the country. Estonian Swedish is a Swedish dialect that is only spoken by about a hundred Estonians. Finnish is widely spoken in northern Estonia. About 5000 people speak it as their mother tongue, for many others it is the second language. As a result of Russian domination, many Estonians still speak Russian. 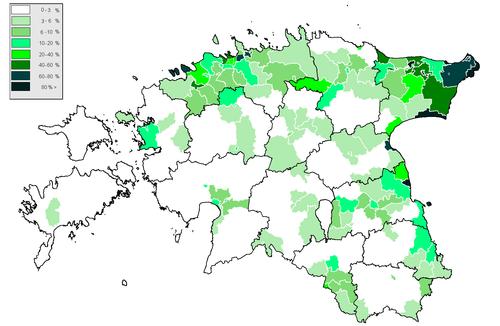