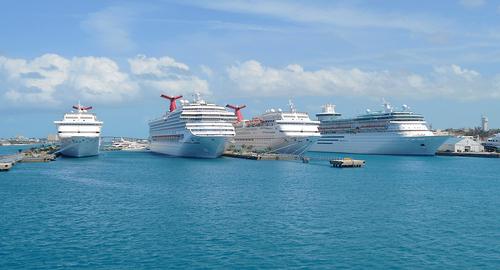 Of the Bahama Archipelago, which consists of approximately 700 islands, the islands of Grand Bahama, New Providence and Paradise Island are the best choice as a holiday destination. As far as the climate is concerned, there is no need to worry, the sun shines all year round and a refreshing sea breeze provides much needed cooling. More than 80% of tourists come from the United States and the Bahamas, after Puerto Rico, Mexico and the Dominican Republic is the fourth most popular destination in the Caribbean. The hurricane season runs from early June to early December, which is something to take into account.

Nassau is the capital and here you will find colonial buildings, shops and markets and a vibrant nightlife. Outside of New Providence are beautiful beaches, of which Cable Beach and Western Esplanade Beach are the most famous. Notable sights here include Ardastra Gardens & Zoo, Potters Cay Market, Nassau Botanical Garden and Fort Montagu. 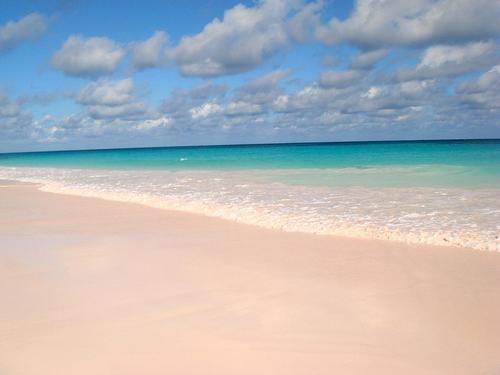 The many so-called Family Islands are the most suitable for relaxation and tranquility. These are smaller and simpler islands such as the popular Abaco Bahamas, located in the north of the archipelago. On the island of Euleuthera, the blue Atlantic Ocean and the turquoise colored Caribbean Sea are split by a long, narrow strip of land. The island of Bimini has a number of medicinal sources.