Bratislava has been the capital of the Slovakia since 1993. The city is situated on the Danube River and is characterised by the influences of the country's troubled, partly communist, history. The city has beautiful historical sights, but also modern buildings and has a very friendly population. 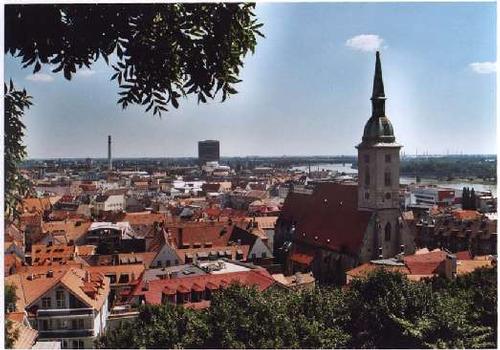 Bratislava is located in the most south-westerly part of Slovakia, close to Vienna in Austria, on the Little Carpathian Mountains. The city is split in two by the Danube. On the right bank is the newer part of the capital and on the left bank is the historic centre. The city has an area of 367.58 km² and approximately 430 thousand inhabitants.

Bratislava has a temperate continental climate. Due to the surrounding mountainous areas, there is little precipitation in the city. However, the sun shines regularly. Summers are therefore warm. The winters are reasonably fresh, but really cold (with temperatures deep below zero) it almost never is. 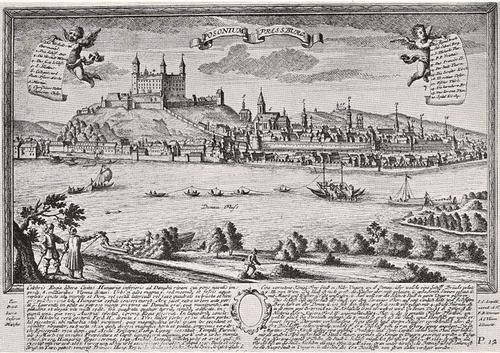 From 907 to 1848, the city now called Bratislava belonged to Hungary. In 1848, a Slovakian movement arose in the city and Budapest regained a central position for Hungary. After the First World War, which saw Austria-Hungary lose out, Czechoslovakia was created.

In 1939 Bratislava became the capital of the Slovakian puppet republic led by Tiso. It was called a puppet republic because it was an ally of Nazi Germany and was also very dependent on it.

In 1945 Bratislava was taken by the Soviets and Czechoslovakia became a communist state. Bratislava grew to be the third largest city in the state during this socialist era.

When the communist regime fell, Czechoslovakia was peacefully divided into the Czech Republic and the Slovak Republic in 1993. Bratislava became the capital of Slovakia and remains so to this day. 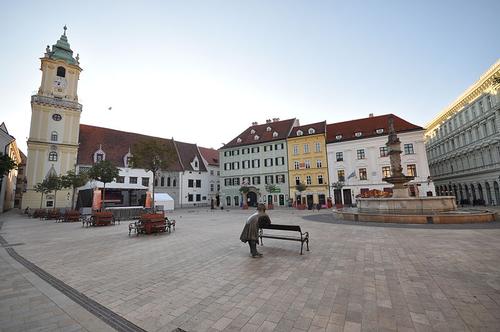 Hlavné námestie means main square, it is the most important square in Bratislava. The square, dating from the fourteenth century, is considered the heart of the city. Along the square you can see beautiful facades in many pastel shades. The most important buildings on the square are the Old Town Hall, the Primate's Palace and the Maximilian Fountain. In December, the annual Christmas Market is held in the square, which is seen as a cheap and fun alternative to the overcrowded Christmas markets in Vienna, 60 km away. 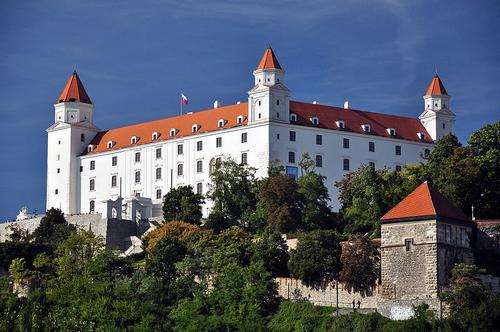 The symbol of Bratislava is Bratislava Castle, which is situated on a hill by the Danube. The angular castle was built in the 15th century. In 1811, a huge fire destroyed the castle. It was only in 1950 that restoration work on the castle began. Now the castle looks beautiful again and the view over the city and the Danube from the fortress is breathtaking. 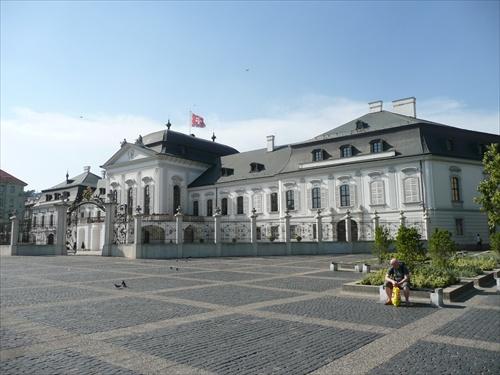 The President of Slovakia lives in the Grassalkovicov Palác. The baroque palace in grey/white shades is located on the edge of the centre at Hodžovo námestie square. Behind the palace is the Grassalkovichova záhrada. It is a public park. 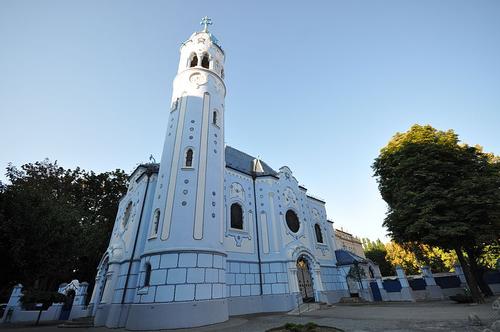 The Hungarian-Catholic St. Elizabeth's Church is definitely worth visiting. The church is also called 'The Blue Church' because of the light blue colour of the prayer house. Many people find it a fairy-tale like building. 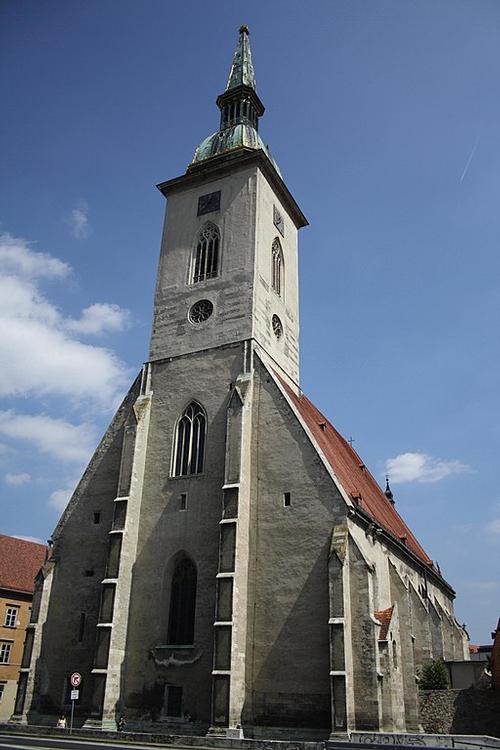 The Cathedral of St. Martin is one of the most important symbols of Bratislava. The church was built in the 12th century and almost immediately became the centre of everyday life. The cathedral was originally built in the Romanesque style, but in the 13th century changes were made to the Gothic style. The cathedral belongs to the most beautiful and oldest churches in Bratislava. Between 1563 and 1830, this church was the setting for coronations of Hungarian kings. Below the church, there is a cemetery where important people are buried. 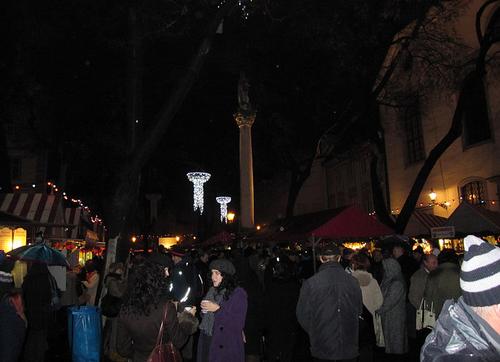 From November to December, Bratislava hosts several Christmas markets in its main squares. You can buy traditional Slovak Christmas decorations, but also eat typical Slovak Christmas dishes. The city also has its own Christmas tree and wooden nativity scene on Hviezdoslavovo Square. This is the time of year to get into the Christmas spirit in the Slovak capital.