An interesting fusion of East and West is the best way to describe Skopje, the capital of North Macedonia. The city has a turbulent history that has left its mark. Unfortunately, two earthquakes and various wars have meant that many buildings no longer exist. All the more reason to honour the sights that have been preserved. 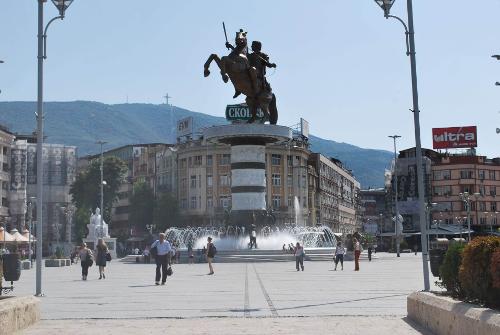 Skopje is located in the north of Northern Macedonia and borders Kosovo. The city is situated on the Vardar River, which flows through the Balkans. Skopje has an area of 571.46 km² and around 670 thousand inhabitants.

The North Macedonian capital, like the rest of the country, has a temperate continental climate with cold winters and hot summers. In summer, there is hardly any precipitation and temperatures can soar to around 30 degrees. In the winter, when temperatures are often around freezing, snow falls regularly. Due to the low temperatures at this time of year, the snow often remains in place for a long time. It is not unusual for daily life in Skopje to come to a standstill for a while in the winter months due to heavy snowfall. 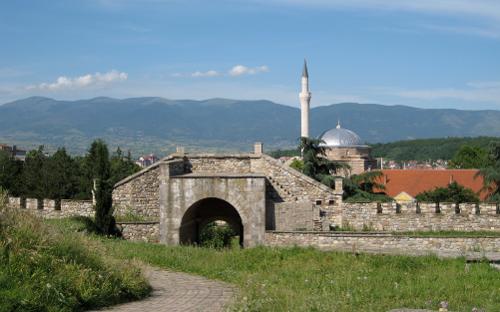 It is assumed that the area around Skopje was inhabited from 3500 BC. In 148 BC, Skopje came into Roman hands and in the 1st century BC, under the Emperor Augustus, the city became part of the province of Moesia. Then, in 395 AD, the city came into the hands of the Byzantines, but in 482 or 483, Scupi, as the Byzantine settlement was called, was struck by a devastating earthquake. North of the old city a new settlement was built with the name Justiniana Prima. When the Slavic peoples conquered the city in the 7th century, it was renamed Skopje. The Byzantines regained the city, after which a period of different rulers, such as the Ottomans and the Serbs, followed. 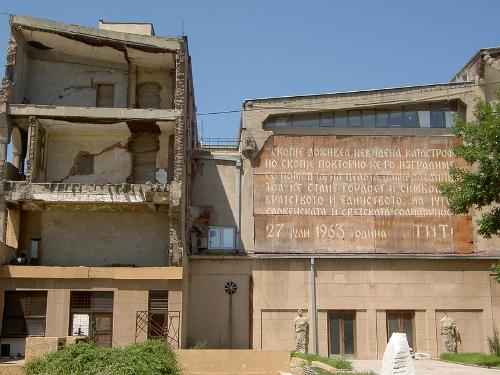 Skopje station after the 1963 earthquakePhoto: Shermozle CC3.0 Unported no changes made

In 1963 there was another big earthquake in Skopje, which killed 1,000 people. There were many wounded and a large part of the city's inhabitants were homeless after the quake. Around 80% of the buildings were destroyed. The city was rebuilt with international support and developed into an important industrial city in Yugoslavia. When Yugoslavia fell apart in 1991, Skopje became the capital of the independent Republic of Macedonia, now North Macedonia.

The St. Spas Church was built in the 16th century and is characterised by its unusual appearance. This is because half of the church was built underground, as the Turkish Sultan had forbidden Christians at that time to build churches higher than the mosques in a city. Not only the outside of the church is beautiful, but also the inside is a feast for the eyes. The showpiece is the woodcarving of the 'Mijak woodcarving school' from the beginning of the 19th century. Goce Delcev, the national hero for his involvement in the liberation of Macedonia, is buried behind St. Spas Church. 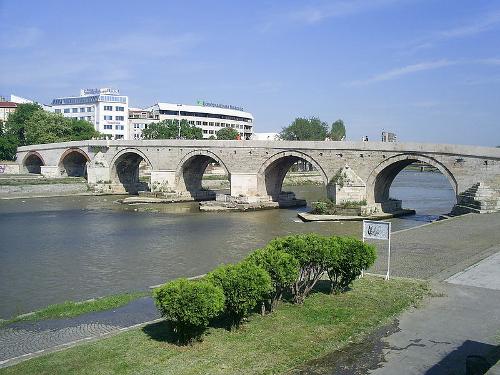 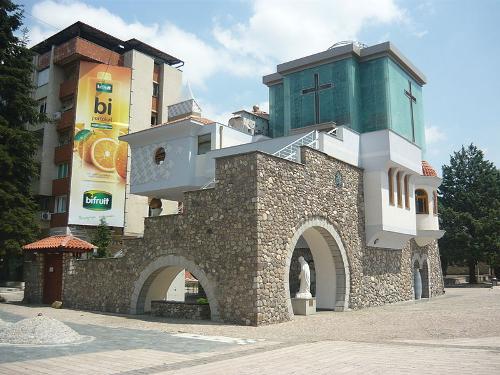 By far the most famous inhabitant of Skopje was Mother Theresa. This winner of the Nobel Peace Prize is commemorated with several monuments. The former birthplace has been reconstructed and can be visited. 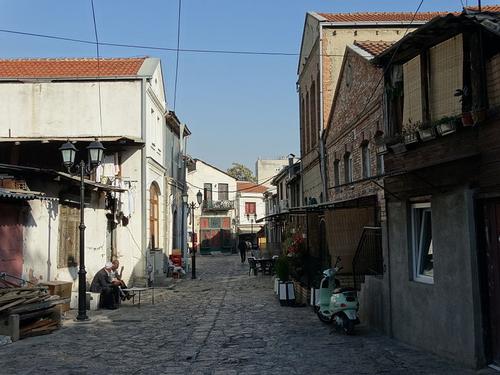 On the left side of the river Vardar in the old part of Skopje is the old bazaar. In the small countless craft shops you can still see Skopje's artisans, tailors, tanners, shoemakers, pewterers and many more. The old market has a lively atmosphere with small shops, coffee houses and tearooms that are always full of tourists who are delighted by the life of this part of the city.