Nashville is the capital of the US state of Tennessee and the seat of Davidson County. Nashville is located in the north of the central part of the state on the Cumberland River. The city is a well-known educational center with a number of colleges and universities. Nashville is also known for the transportation industry and publishing houses. But when you think of Nashville Tennessee, you mainly think of the music industry. Nashville is the second largest city in Tennessee after Memphis. In 2011, the Nashville metropolitan area had 1,589,934 residents. 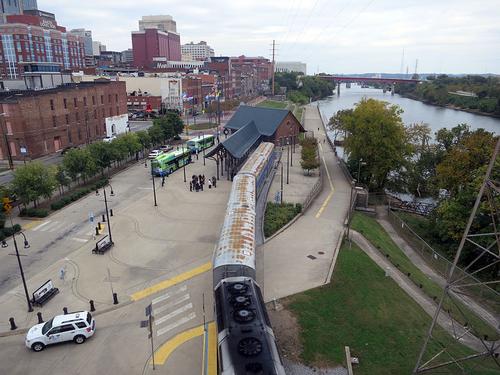 The Nashville coordinates are 36 ° 10'00 'north latitude and 86 ° 47'00' west longitude. Nashville is located on the Cumberland River in the northwestern portion of the Nashville Basin. The city has a total area of 1367 km². The city is located at an average elevation of 117 feet above sea level, Nashville's highest point is a hill above the river 350 meters above sea level.

Nashville has a humid subtropical climate with moderately cold winters and hot, humid summers. During the winter months, most snow falls in January and February, sometimes also in December or March. The snow layer is rarely higher than 15 cm. Autumn is usually the driest season, winter and spring receive the most rain, often due to thunder and tornadoes. The lowest temperature ever recorded in Nashville was -27 °C in January 1985 and the highest was 43 °C in June 2012. The average highest temperature is 21.2 °C. The average lowest temperature is 9.7 °C. The annual amount of precipitation is about 1,200 mm.

The city of Nashville was founded in 1779, near the original Fort Nash on the Cumberland. Nashville was named after Francis Nash, the famous American revolutionary leader. In the years that followed, Nashville quickly developed into a larger city because it had a good strategic position, an easily accessible river port, and good railroad connections. In 1806, Nashville was recognized as a city and became the county seat of Davidson County, Tennessee. In 1843, the city became the capital of the state of Tennessee. 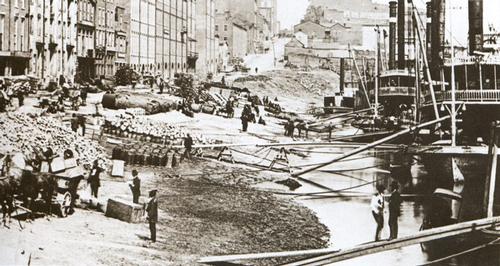 Nashville shortly after the Civil WarPhoto: Calvert Brothers in the public domain

Nashville recovered quickly after the end of the Civil War and developed into a strong industrial city. The late 19th century brought new prosperity to Nashville through strong economic development. Opulent buildings in classic style have risen in the city center and can still be admired. In the second half of the 20th century, the city grew enormously, especially during the last decade. Today, along the Cumberland River, the city is a crossroads of American culture and one of the fastest growing areas in the region. Fort Negley NashvillePhoto: Casey Fleser (CC BY 2.0) no changes made

Popular historic Nashville attractions include Fortnash, a reconstruction of the original settlement, and Fort Negley, a semi-restored Civil War fort. 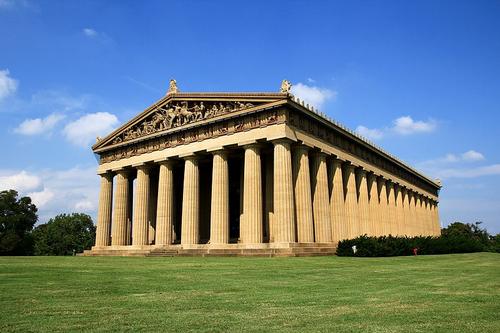 Parthenon in NashvillePhoto: Mayur Phadtare CC 3.0 Unported no changes made

A must see in Nashville, the Parthenon is a full size replica of the original Parthenon in Athens. It is located in Centennial Park, a large public park west of downtown Nashville. There is a large art museum in the Parthenon. There stands the statue of Athena Parthenos, a reconstruction of the original with a helmet on her head and a shield on her left arm and a small statue of the goddess Nike (Victory) on her right palm. The statue is 13 meters high and covered with more than eight kilograms of golden leaves. The entire building has beautiful colorful decorations based on the original Greek temple in Athens. It is a remarkable monument erected out of pure respect and admiration for this masterpiece of classical architecture. A permanent collection of 63 paintings by 19th and 20th century American artists is on display in the Parthenon. 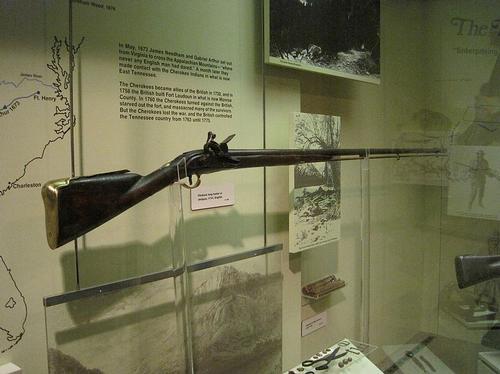 The Tennessee State Museum is another tourist attraction and is one of the oldest buildings still in use. Visitors to the museum see the history of Tennessee here from the time the land was inhabited by prehistoric Indians. There are exhibitions on events from the Civil War through the 1900s, featuring quilts, silverware, weapons, paintings and pottery. There is also a military history department, covering all aspects of warfare. 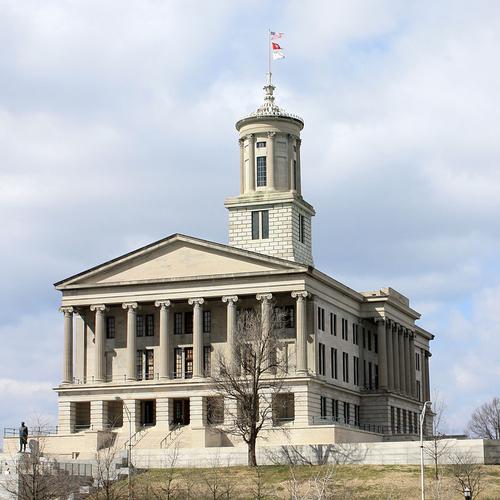 The Tennessee State Capitol was designed by William Strickland in the Greek style and completed in 1859. The building was built by prisoners and slaves. It is one of Nashville's most prominent historical sites. President James K. Polk's grave is located in this area where you can also enjoy beautiful views of the city. 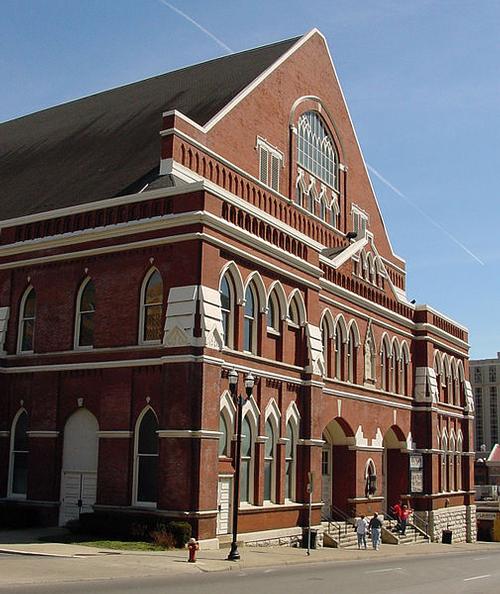 Ryman Auditorium in NashvillePhoto: Ryan Kaldari in the public domain

Nashville has a vibrant music and entertainment scene spanning a variety of genres. The Tennessee Performing Arts Center is the premier performing arts center in the city. It is home to the Tennessee Repertory Theater, the Nashville Opera, the Music City Drum and Bugle Corps, and the Nashville Ballet. Nashville has become synonymous with the music industry in the United States. Most visitors come to this city to enjoy the different aspects of country music. They visit the popular tourist sites associated with country music, such as the Country Music Hall of Fame, the Belcourt Theater, and the Ryman Auditorium. Here you can attend live performances by famous country and western musicians.