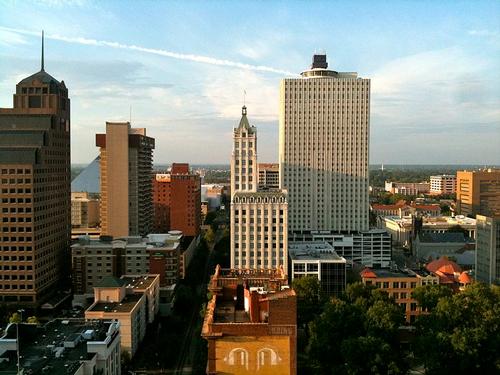 Memphis is a city in the southwestern corner of the U.S. state of Tennessee and the capital of Shelby County. The city is located south of the confluence of the Wolf and Mississippi Rivers.

According to the 2011 census, Memphis had a population of 672,277 inhabitants. It is the largest city in the state of Tennessee and the fourth largest in the southeastern United States. The Memphis metropolitan area also consists of adjacent counties in Mississippi and Arkansas and had 1,316,100 residents. This makes Memphis the third largest metropolitan area in Tennessee after Nashville. 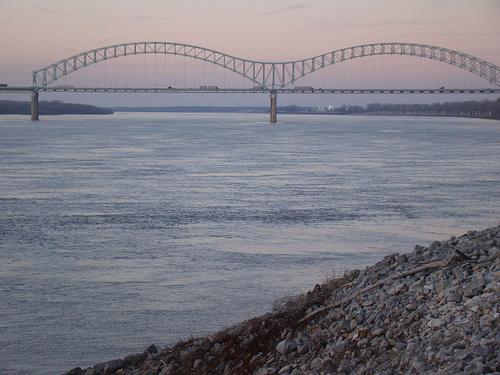 Memphis has a humid subtropical climate, with four different seasons. Winter alternates with the air currents from the Upper Great Plains and the Gulf of Mexico, causing drastic temperature fluctuations. In summer, Memphis is very hot and humid. July has high humidity due to moisture from the Gulf of Mexico. Thunderstorms often occur in the summer, but usually they don't last very long. In early autumn it is usually pleasantly dry and mild, but it can also be hot until late October. In late autumn it is rainy and cooler, most rain falls in November and December. The winter weather varies from mild to cold. Snow occasionally occurs in winter, with an average amount of snow of 99 mm per year. Ice storms and black ice can endanger traffic. Tornadoes also occur regularly in the Memphis area. 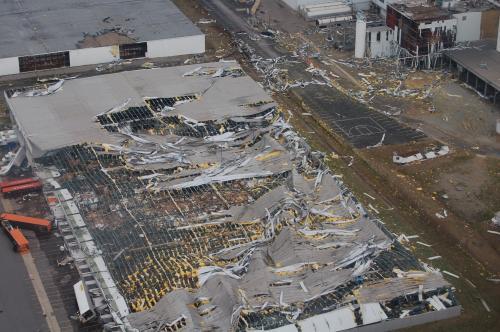 The highest temperature ever recorded in Memphis was 42 °C, the lowest temperature was -13 °C on December 24, 1963. The annual rainfall is high, averaging about 1,363 mm and is relatively evenly distributed throughout the year.

The area was first inhabited by people of the Mississippi Culture and then by the Chickasaw Indian tribe. Europeans came later, from the 16th century. Spain controlled shipping on the Mississippi River in the region until the late eighteenth century. In 1796, the area became part of the state of Tennessee. Memphis was founded in 1819 by John Overton, James Winchester and Andrew Jackson. The city is named after the ancient capital of Egypt on the Nile River. 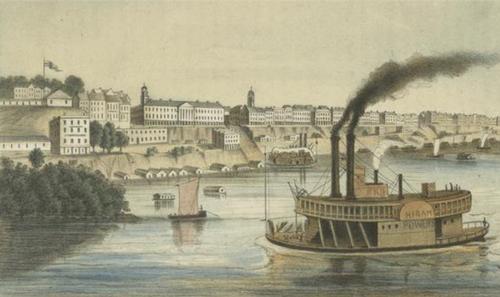 Due to its location high above the Mississipi River and thus free of floods, Memphis developed into a transportation center in the 19th century. It became the largest cotton and wood market in the world. On April 4, 1968, the famous human rights defender of African Americans, Martin Luther King, was murdered at the Lorraine Motel in Memphis.

Memphis is known for its contributions to the identity of the American South. The Mississippi Delta has produced many famous musicians. Some of the most famous singers, artists and musicians are Elvis Presley, Jerry Lee Lewis and Johnny Cash. They all lived in Memphis. 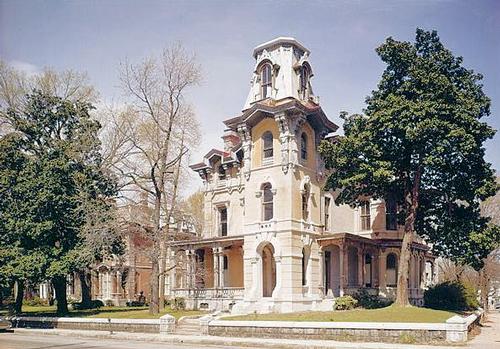 VVictorian Village is a historic neighborhood of Memphis with a series of beautiful Victorian mansions, some of which are open to the public as a museum. There are a number of interesting museums in Memphis. The famous arts district in the south of the city center houses the Brooks Museum and the Dixon with its gardens.

Founded in 1916, the Memphis Brooks Museum of Art is the oldest and largest visual art museum in the state of Tennessee. The Brooks' permanent collection includes works from the Italian Renaissance and the Baroque era to British and French Impressionists and 20th-century artists. Top works include Anthony van Dyck, Pierre Auguste Renoir, George Romney, Thomas Gainsborough and Georgia O'Keeffe. 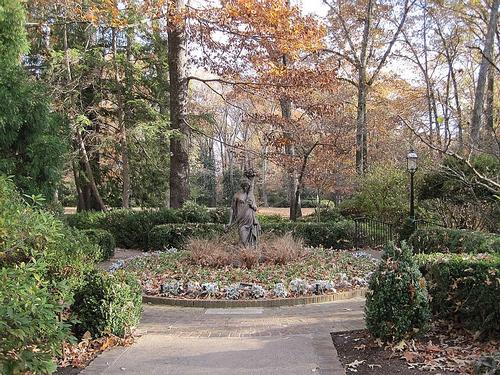 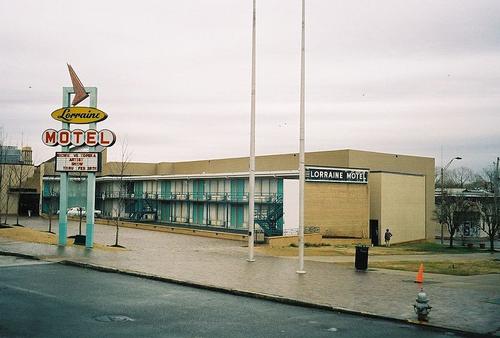 Of particular interest to the recent history of human rights is the National Civil Rights Museum, located in the former Lorraine Motel, where Martin Luther King was murdered. It contains a historical overview of the American civil rights movement. The museum aims to inspire its visitors to participate in efforts to improve civil rights around the world. You will see a large number of multi-media exhibitions on this subject. 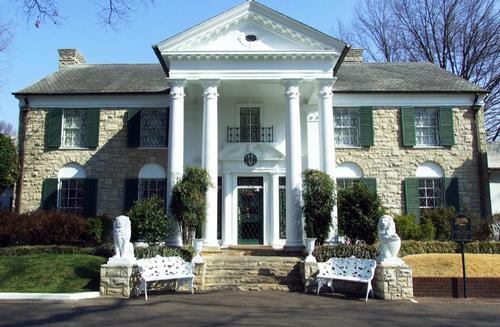 Graceland in MemphisPhoto: Joseph Novak CC 2.0 Generic no changes made

Memphis Graceland, the former home of music legend Elvis Presley, is one of the most visited homes in the United States (only the White House attracts more visitors). Visitors can choose to explore Graceland, with an audio guide voiced by Elvis's daughter Lisa Marie. You will see the private jets and cars of Elvis. Graceland attracts more than 600,000 domestic and international visitors every year.

There are numerous parks and gardens in Memphis. Located on the eastern outskirts of the city, Shelby Farms Park is one of the largest urban parks in the United States. Another attractive area is Overton Park in Midtown.