Warsaw is the capital of Poland. It is a large city with an area of 516.9 square kilometers and a population of almost two million. The city is divided in half by the Vistula (or Wisla) River. Warsaw is an interesting amalgamation of a modern European capital and a city of the former Soviet Union.

Warsaw has a typically moderate continental climate with warm summers with temperatures around twenty degrees and cold winters with average temperatures well below zero. Most precipitation falls in the summer months. This makes it most pleasant to go to Warsaw for a city trip in spring. 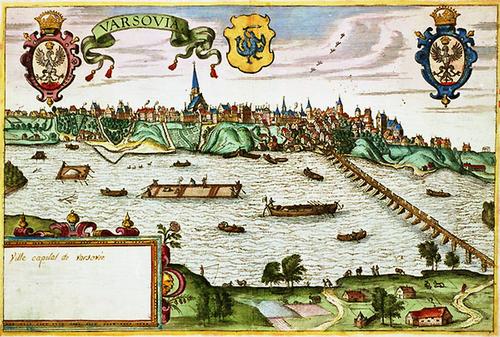 Warsaw was mentioned for the first time in history in 1241. There are two different sages about the origins of the Polish capital. In both legends it is believed that the city was founded by Wars and Sawa, but in one version it is about two brothers and the other about a fisherman and a girl who were deeply in love with each other.

When Poland and Lithuania were united in 1569, the new parliament agreed to move its seat from Krakow to Warsaw, due to the city's more central location. About 30 years later, the Polish king Zygmunta III Wazy moved to Warsaw, marking a new high point in the history of the city. Churches and palaces were built in the 18th century and local society flourished. The last Polish king Stanislaw II Augustus transformed Warsaw into a center of culture nicknamed the 'Paris of the East'. In 1815, the city, along with the rest of Poland, came under the control of the Russians, who ruled Warsaw for more than a century.

During the First World War, Warsaw was occupied by the Germans. Józef Pilsudski liberated the city from this occupation in 1918. He founded the modern Republic of Poland. With a hiatus from 1922 to 1926, when the dictator president had to temporarily withdraw, the man ruled until his death in 1935. 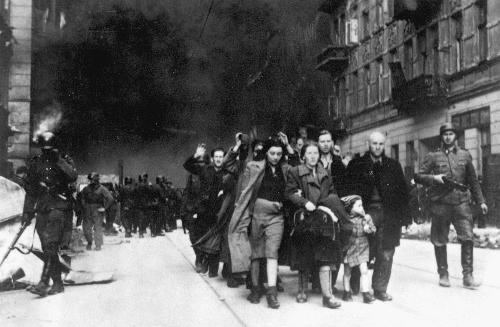 The Second World War was one of the deepest lows in Warsaw's history. More than 300,000 people were killed during the German occupation. In Warsaw there was a large Jewish Ghetto where a huge uprising started in 1943. Warsaw was largely destroyed during the suppression of this uprising.

In 1944, the Warsaw Uprising took place. The Poles managed to sustain this uprising for 63 days until they had to surrender, as 85% of the city was destroyed and thousands were injured. After the uprising, many residents were expelled from Warsaw. From 1.3 million inhabitants in 1939, the population of the city fell to 420,000 in 1945.

After the war, Poland was under a communist regime imposed by the Soviet Union, because the Red Army had expelled the Germans. The Polish workers revolted against the regime in 1956, 1970 and 1980. The last uprising put an end to communist rule. 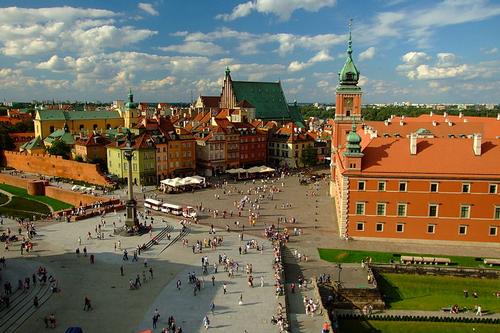 After the Second World War, Warsaw's historic center, Stare Miasto, was restored with great care. This was done so well that it has been fully included in the UNESCO World Heritage List. The restoration is also known as the ‘Wonder of Warsaw’. This old city district therefore forms the main landmark of Warsaw. The centerpiece of Stare Miasto is the old market square. Absolute highlights to visit are the Royal Castle, the well-preserved Barbican (original Warsaw city walls) and St. John's Cathedral. 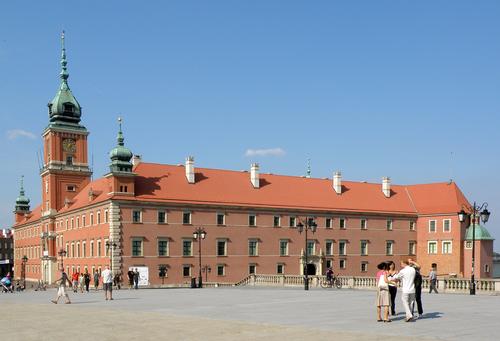 The Royal Castle has been used by the Polish government since the 16th century and is a symbol of the resilience of the Poles. After significant damage in World War II, the entire castle was meticulously rebuilt in the 1970s with immense attention to detail. Today the castle is part of the National Museum and houses many of the original art treasures, particularly the 37 paintings in the Lanckoronski Collection, including two portraits by Rembrandt. 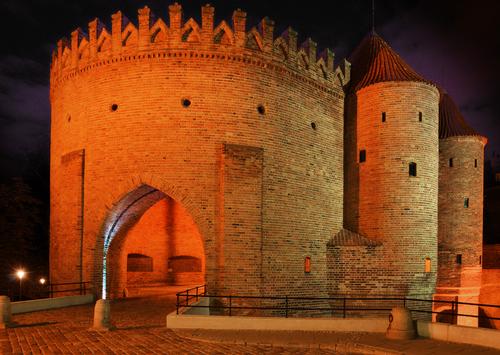 The semicircular Warsaw Barbican served as a fortified outpost built in the mid-16th century. A classic Gothic structure separated the Old Town from the New Town. The Barbican is a major highlight in this part of town, and in the summer months many visitors come here for the market, live music and an abundant selection of Polish beer. 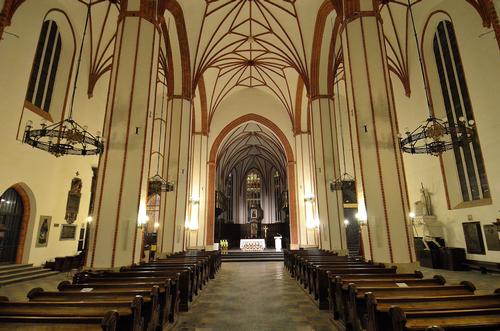 The cathedral is the oldest of all the churches and was originally built in the 14th century. Over the centuries it has been necessary to rebuild this cathedral. The most notable renovation was in the 19th century and shortly after World War II, when historical illustrations were used to reconstruct the various elements. 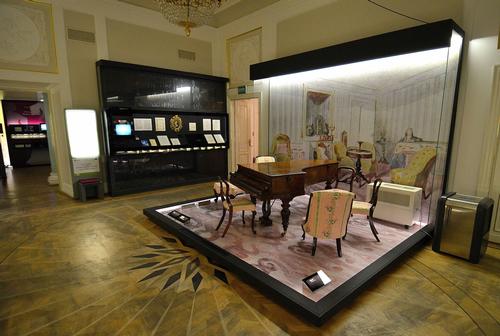 Some of Poland's most famous residents are celebrated in Warsaw's museums. The life of pianist and composer Frédéric Chopin is commemorated in the centrally located Chopin Museum at Ulica Okolnik. The Nobel Prize winning Marie Sklodowska Curie is also the subject of a remarkable museum, and her pioneering work on radiation and x-rays is clearly documented in the Curie Museum at Ulica Freta. 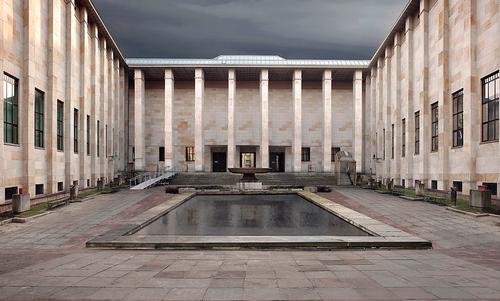 The National Museum started out in 1862 as a fine arts museum. In 1916 it was renamed national museum after a number of collections were added to the it. Today it is one of the largest museums in Poland. As can be expected in Poland, there are many works of art of a religious nature on display. Statues, wood carvings, Jesus on the cross and the Holy Mary return many times in the permanent collection. But paintings by Belgian, Dutch and Italian painters are also well represented. The museum also pays attention to contemporary Polish art. 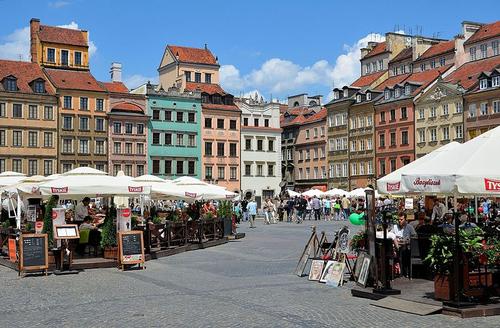 Are you sitting on a terrace or in a cafééfrom Warsaw? Order a piwo grzane. This typically Polish drink is a warm beer with cloves, lemon and sugar. It is wonderful to warm up here.
It is advisable to purchase a public transport pass for three days. This allows you to use the tram, metro and bus for a reasonable price. That is an advantageous introduction to Warsaw.