Lódz is located in the central part of Poland. Lódz is the capital of the Lódz district and is located approximately 135 kilometers southwest of Warsaw. According to the 2011 census, Lódz had a population of 728,892 inhabitants. The metropolitan area had 1,428,600 inhabitants according to that census. The name of the city literally means a boat. 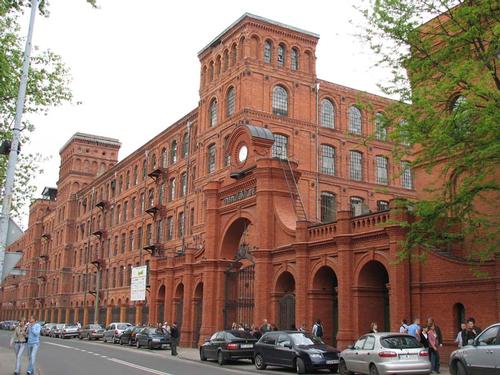 Lódz is located on the valley of the river Ner, at an altitude of between 162 meters and 278 meters above sea level, around the old village of Stare Moskule. The city is located on hills that run down from Northeast to Southwest. Eighteen larger and smaller rivers and streams flow through the city. Lódz is Poland's third largest city in population and fourth in size.

Lódz has a pleasantly warm climate in summer and relatively cold winters, with a fair amount of snow between December and February. By the end of March, the temperature will start to rise rapidly and can reach 15°C in April. Spring brings good weather with sometimes already warm days.

In the summer season the sun shines frequently and the humidity is low. That's the best time to stay in Lodz. From June to August, the average daytime temperature is above 20°C sometimes more than 25°C. In general, the weather in Poland is temperate and has characteristics of both maritime and continental climate.

Lodz received city rights from King Wladislaw Jagiello in 1423. Until the 18th century, the town remained a small settlement with fewer than 800 inhabitants, mainly engaged in agriculture. The city came under Prussian control in 1793 and by the Congress of Vienna in 1815, it became part of the Russian Empire. 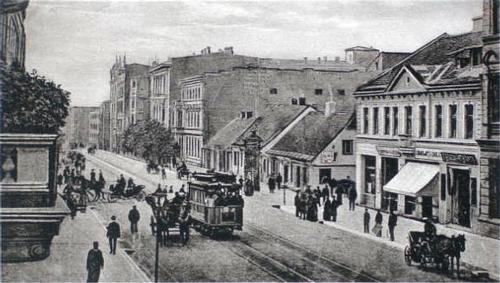 Lodz developed rapidly as a major industrial center during the last half of the 19th century.

The city was occupied by the Germans during both World Wars. The Nazi Germans conquered the city on September 8, 1939 and the city was added to the German Empire in November 1939. Before the Second World War, the population of Lódz was one third of Jews. This community was wiped out in the Holocaust. The Soviet Red Army entered the city on January 18, 1945. After the war, Lódz became part of the People's Republic of Poland. 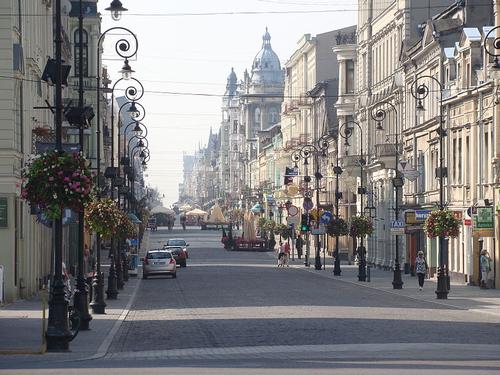 Lódz is Poland's second largest city. Lodz tourist office is located on Al Kosciuszki and is a good place to start your visit. The Ulica Piotrkowska, is the main and longest street in the city with many attractions, restaurants, cafeterias and shops and is a focal point for tourists visiting the city. 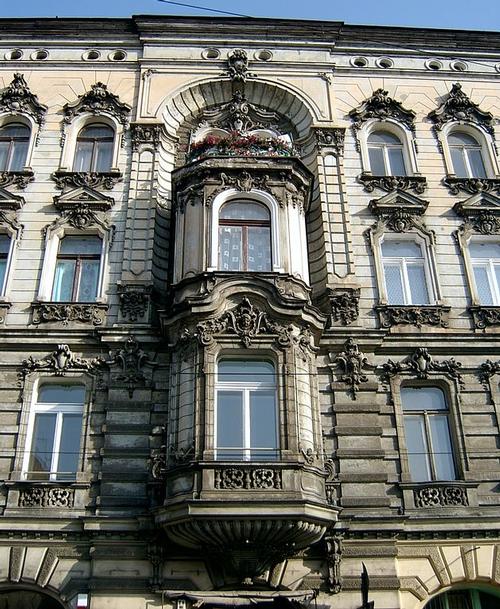 Lódz is a big city, full of life and picturesque Arts Nouveau buildings. Although the city is not quite a tourist destination, many people come here for its rich film history, as the city is home to leading Polish film studios and a famous film academy, known throughout Europe. 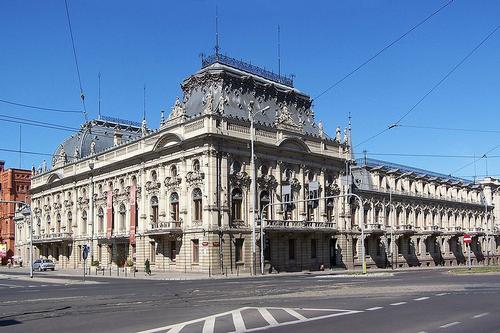 The Museum of Modern Art has works of art by well-known artists such as Chagall, Picasso, Adler, Vantongerlo, Leger and some modern artists from Poland, such as Hiler, Witkiewish and Czyzewski. 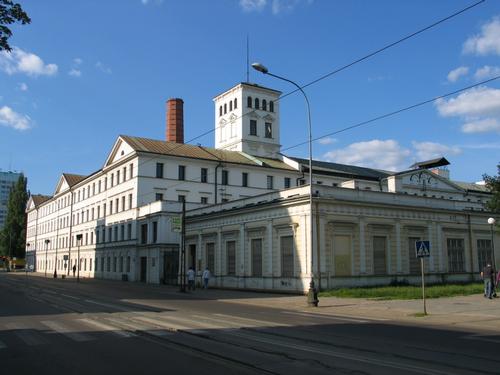 Some other interesting places of interest in Lodz are the Archaeological and Ethnographic Museum, the Lagiewniki Park, the Lodz Opera House, the Museum of Cinema, the Central Museum of the Textile Industry, the Museum of the History of Lodz and the Botanical Gardens. 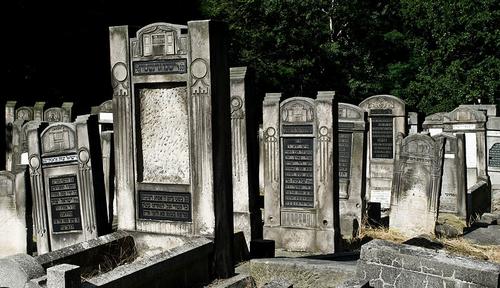 The Jewish Cemetery on Bracka Street in Lódz is the largest Jewish cemetery in Europe and was founded in 1892. After the German occupation in 1939, the cemetery became part of the eastern part of the Ghetto of Lódz. In 1956, a memorial to the victims of the Lodz Ghetto was erected in the cemetery.