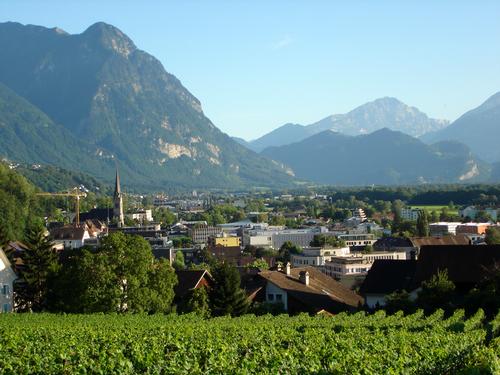 Vaduz lies at an altitude of 455 metres in the valley of the Rhine. The city has an area of 17.3 km² and approximately 5,000 people live there. Vaduz is the largest city in the small principality.

The weather in Vaduz does not differ from the weather in the rest of Liechtenstein. The climate lies between a maritime and a continental climate. The winters in Vaduz are cold and there is a lot of precipitation. The summers are much warmer, with only small temperature fluctuations, but quite humid.

As early as the 5th century, there was a settlement where Vaduz is today. The castle of Vaduz, the city's most important feature, was first mentioned in 1150, and the oldest parts of the castle date back to the 12th century. Vaduz was then known as Faduzes or Faduze, but it was not until the 14th century that it was renamed Vaduz. The city is also mentioned in a court order in 1342 as part of the Sargans-Werdenberg area.

Schloss Vaduz was successively inhabited by the governors of the Dukes of Werdenberg, the Counts of Brandis, the Dukes of Sulz and the Dukes of Hohenems. In 1712, Prince Hans Adam Vaduz bought it and in 1719 it was combined with the lands of Emperor Charles VI. Under the reign of Prince John II, the castle was extended and restored. Since 1938, the Princes of Liechtenstein live in Vaduz Castle and it is unfortunately not open to the public. 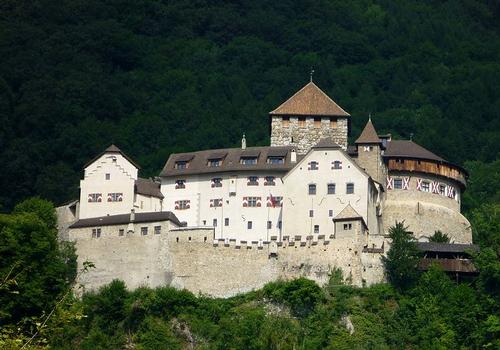 Place of interest number one is of course the Schloss Vaduz, unfortunately not open to the public, but also worth seeing from the outside. The castle is situated on a hill and towers high above the city. You can see the castle from wherever you are in Vaduz. The oldest parts of the castle date back to the 12th century. Between 1905 and 1920, major restoration work was carried out on the castle. Today, the castle is home to the Royal Family of Liechtenstein. 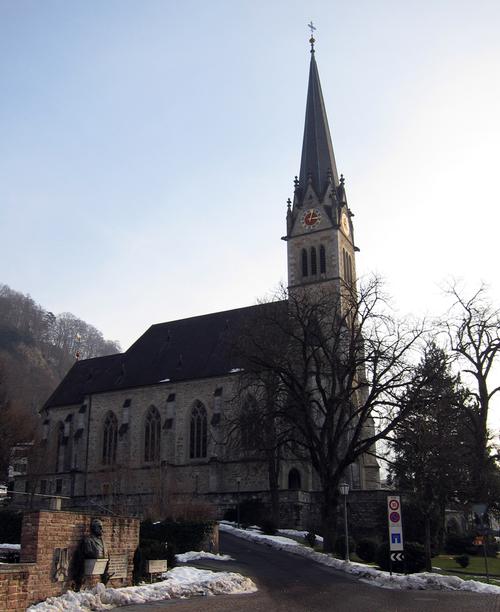 The national museum of Liechtenstein (Landsmuseum) has a collection about the history and culture of Liechtenstein. The museum consists of three buildings with 42 exhibition halls and almost 2000 square metres of exhibition space. The Stamp Museum in Vaduz and the Bäuerliches Wohnmuseum in Schellenberg are also connected to the National Museum.

The Stamp Museum tells the story of philately and the postal service in Liechtenstein, while the Bäuerliches Wohnmuseum offers an insight into life in the Principality around 1900. 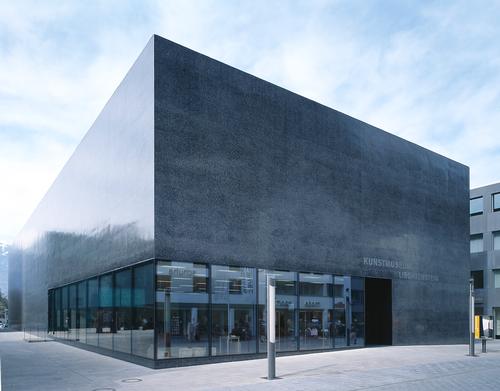 In Vaduz, you can also visit a museum of modern and contemporary art. The sleekly designed building has some famous works by the sculptor Richard Artschwager, Barry Le Va and the artist Keith Sonnier. Changing exhibitions are held regularly.

The Liechtenstein cuisine is delicious. It is a mix of Swiss and Austrian cuisine with local traditions. The national dishes are käseknöpfe: small cheese balls with ham or bacon, hafalaab: noodles made of maize or wheat flour in a broth with smoked ham or bacon, a stew with smoked pork and sauerkraut, schnitzels and fondues. Dessert making is an art in Liechtenstein cuisine.