The city is best known because the brothers Napoleon Bonaparte and Louis Napoleon were born there. Ajaccio has more than 63,000 inhabitants.

The city is located on the Mediterranean Sea and has both a commercial port and a recreational marina. There is also a beautiful sandy beach at Ajaccio.

Ajaccio has a Mediterranean climate, which means that the weather is largely influenced by the sea. This leads to warm summers and mild, damp winters. The weather in Corsica is also influenced by the air currents above the island. For example, the mistral, a cooling north wind, can blow and there is sometimes talk of the dusty sirocco from the southeast. Ajaccio is located in the south of Corsica, where it is generally warmer than on the north side of the island. 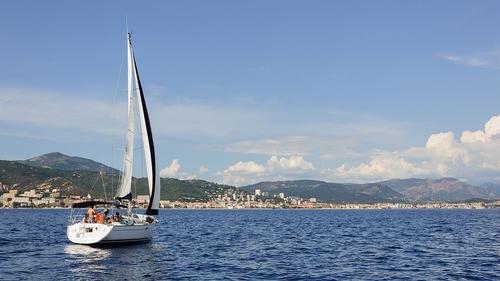 Ajaccio in the sunPhoto: Myrabella CC 3.0 Unported no changes made

In Ajaccio the sun shines for about 2,700 hours a year. January is the coldest month with an average temperature of 10°C and the months of July and August are on average the warmest. During these months the temperature regularly rises above 35°C. In the winter months it can be quite stormy in Ajaccio and the rest of Corsica.

The famous brothers Bonaparte and Louis Napoleon were born in Ajaccio (1769 and 1778 respectively). Napoleon Bonaparte became emperor of France and his younger brother was crowned king of the Netherlands. 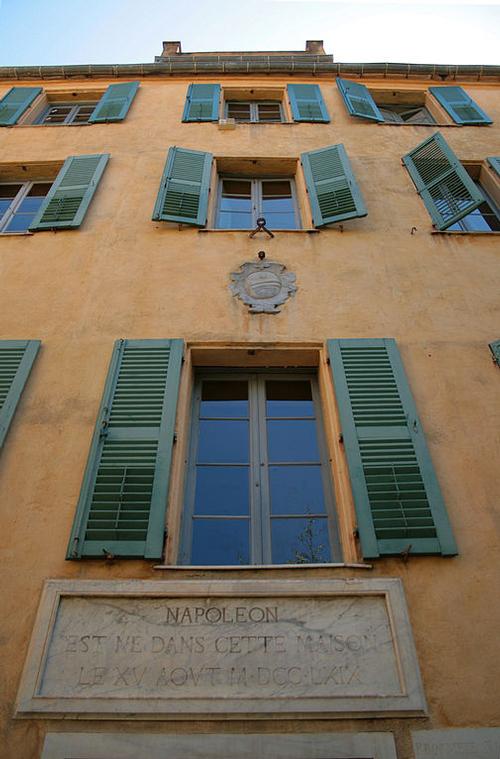 Napoleon Bonaparte plays an important role in French history and that is why many references to him can be found in Ajaccio. For example, you can visit his birth house in Ajaccio, which is on the corner of Rue Saint-Charles and Rue Letizia. The house in which Bonaparte later lived today houses an interesting museum: the Musée Napoléonien. There are also several statues of the former emperor in the city. For example, on Place Giraud, Ajaccio's largest square, there is a large statue of Napoleon and on Place Maréchal Foch there is an impressive fountain with a statue of Napoleon in the center. 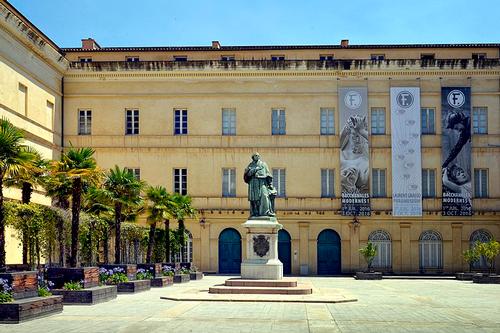 In addition to the sights related to Napoleon, there is more to see and do in Ajaccio. For example, you can't actually skip the Fesch museum when you are in Ajaccio. This museum has the largest art collection in France after the Louvre in Paris. The museum is also located in a beautiful building. 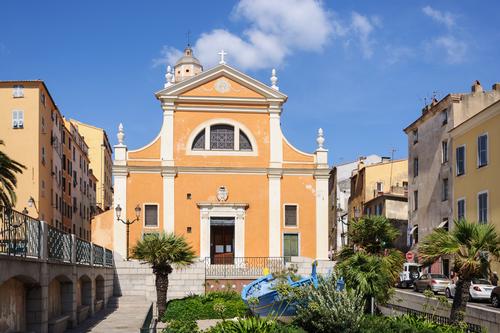 Ajaccio Cathedral is dedicated to the Virgin Mary and was built by Giacomo della Porta in 1582-1593 in Venetian Renaissance style. The cathedral has a simple facade, but an exuberant interior. Napoleon was baptized in this cathedral in 1771.

The port of Ajaccio is also a nice attraction. In the marina you can see the most beautiful and most expensive yachts and sail out. At the trading port you can see the fishermen set out in the morning and return in the afternoon with their catch. The sea provides a lot of entertainment in and around Ajaccio, including diving, snorkeling and sailing. There is a fun activity or sight for everyone in beautiful Ajaccio. 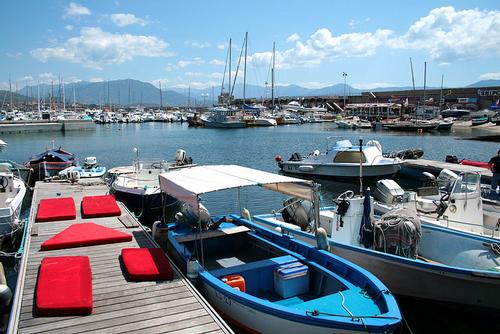 Corsican cuisine is good and varied. Local specialties include wild boar, pancetta, goat cheese (broccui) and chestnut flour cake. There are also local liqueurs based on chestnuts and myrtes. Most dining options can be found in the center of Ajaccio. There are also a number of restaurants at the marina and along the coast road. 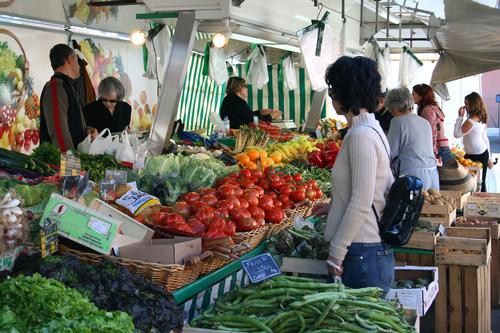 There are two different markets in the center every day. In addition, there are weekly flea markets on Boulevard Albert 1er and Boulevard Pascal Rossini. A fish market is held between Place Foch and Quai République.